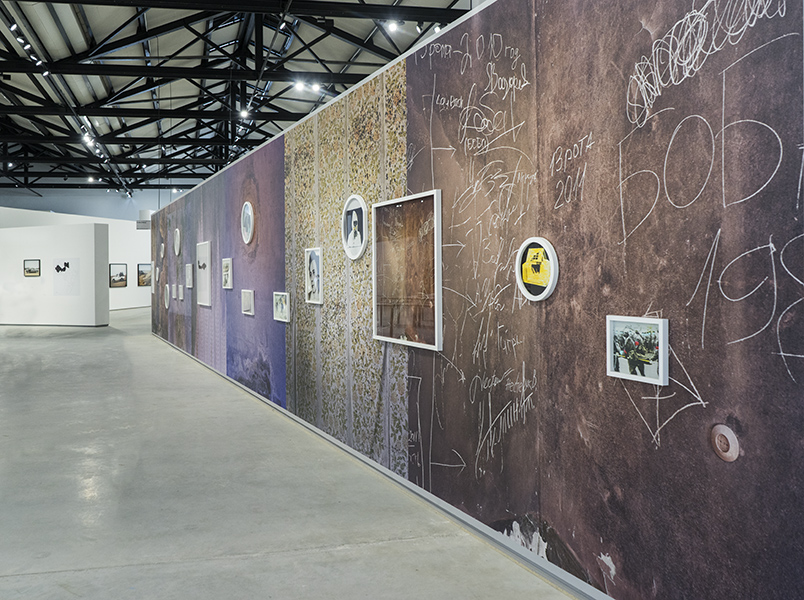 An idea once expressed by George Santayana – „those who cannot remember the past are condemned to repeat it” – most accurately correlates with the recent history of military and ideological conflicts in the Western world. The tragic geopolitical events of the past century have either been forgotten or pushed out of the collective experience as something inconvenient and outdated. The seemingly obvious facts about the numerous wars, the cold war between NATO and the Soviet Union, the arms race and recent disarmament treaties appear to have had no lasting effect on the modern society, which once again resumes the rhetoric of the cold war, nationalism and conflict. In spite of this curious state of oblivion, some experiences of the collective conflict are reinterpreted and transformed into new collective rituals, educational content and legislative initiatives which, in their turn, support the current cultural state of demarcation and ideological contradictions between the ex-Eastern and Western block countries.

The works from the “Shelter” series are rooted in a quest performed in different places, image archives and memories that are witnesses to the previous cold war state between NATO and the Soviet Union. The old Soviet military bases, following more than 20 years of neglect, are now being adapted to the needs of NATO armed forces, and these walls might soon witness a replay of the not-so-long-forgotten history. More than 30-year-old archives with civil defence instructions on how to protect oneself in a state of war or after deployment of nuclear, biological or chemical weapons are just one of many inspiration sources for the “Shelter ” series.

All in all, these works are about the recurrence of collective oblivion, about history repeating and about the grotesque language of propaganda. A particular emphasis is laid in these works on the meaning of the images and the technical communication codes, which, when decontextualized and visually recoded, expose new and ironic meanings of collective fear and memories. 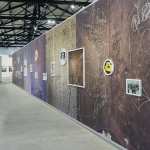 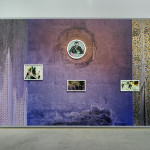 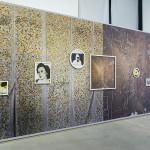 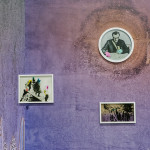 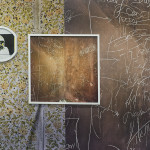 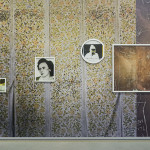 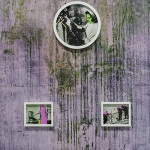 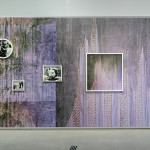 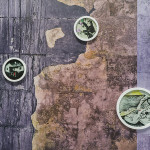 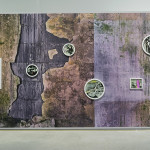