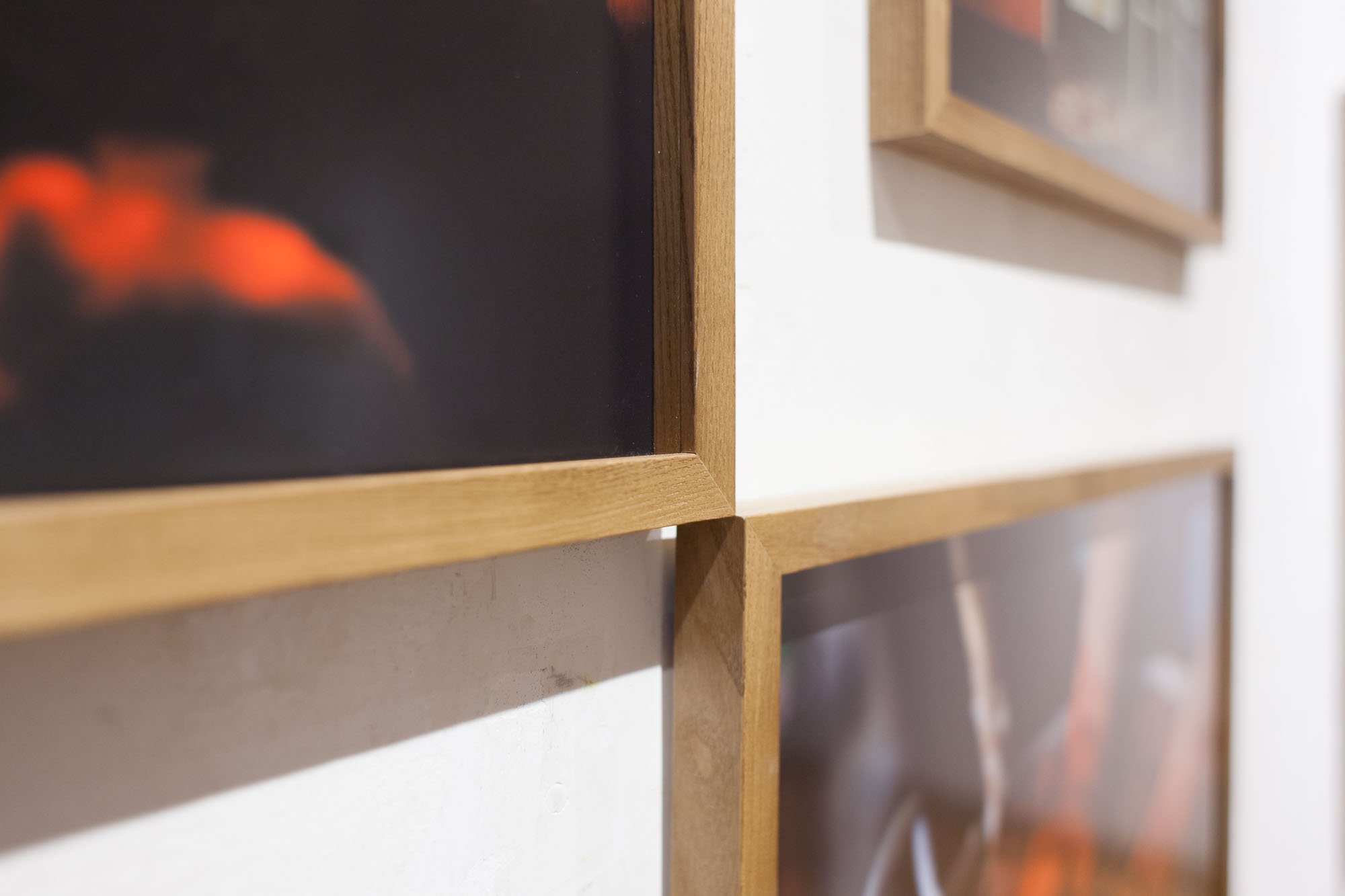 “Sword Lilies” is a series of photographs that visually explores cultural heritage of Latgale (a region located in the Eastern part of Latvia). The project includes photos, which were taken during three years by one well known Latvian photographer – Iveta Vaivode.

Since Latgale’s separation from Vitebsk province in 1917 and its inclusion in Latvia as a part of a united country, this region has had a special place in the formation of Latvian national identity. Although Latgale is a part of Latvia, in some sense it represents a standalone land, in which high religiousness is interspersed with rich folk traditions. Latgalian language, Catholicism and unique, even wild countryside allows stranger to experience magical moments and harsh reality. Author’s experience within the project has been transformed into a visual narrative, which shows people in Latgale, their values and gradually fading memories.

The author notes: “While being in Latgale, I’m taken by the feeling of loss, but at the same time – a wild sense of joy. Latgale has become the metaphor for the loss of childhood.

When I see emptiness here and the putrescence of heritage of elapsed time, I become a witness of disappearance of Latgale that I know. However, it is not only the loss of the past, this is my attempt to capture even the last reflections of our well-known landscape.”

Iveta Vaivode (1979) is one of the most well-known photographers in Latvia. She holds Master’s Degree in Photography, University of Art & Design, Helsinki, Finland. Her photo series “Klēpis/ Somewhere On A Disappearing Path” has received a number of international awards, amongst which – CO Berlin Talents 2013, The Burn Magazine Emerging Photographer Grant, CDS Documentary Essay Prize for Photography, as well as nominations in major world photo contests “Sony World Photography Awards” and “Leica Oscar Barnack Award”.

Since 2008, Iveta Vaivode is a member of the board of a nonprofit organization ISSP (International Summer School of Photography) and is responsible for the ISSP School the training program and individual courses. 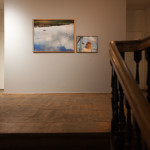 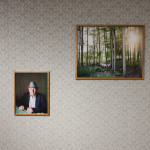 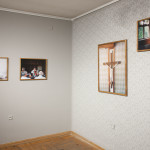 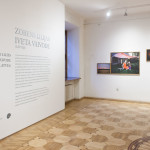 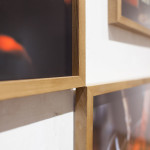 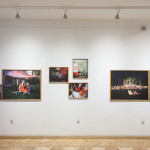 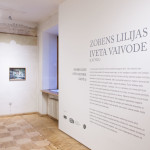 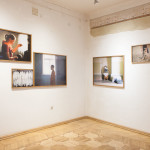