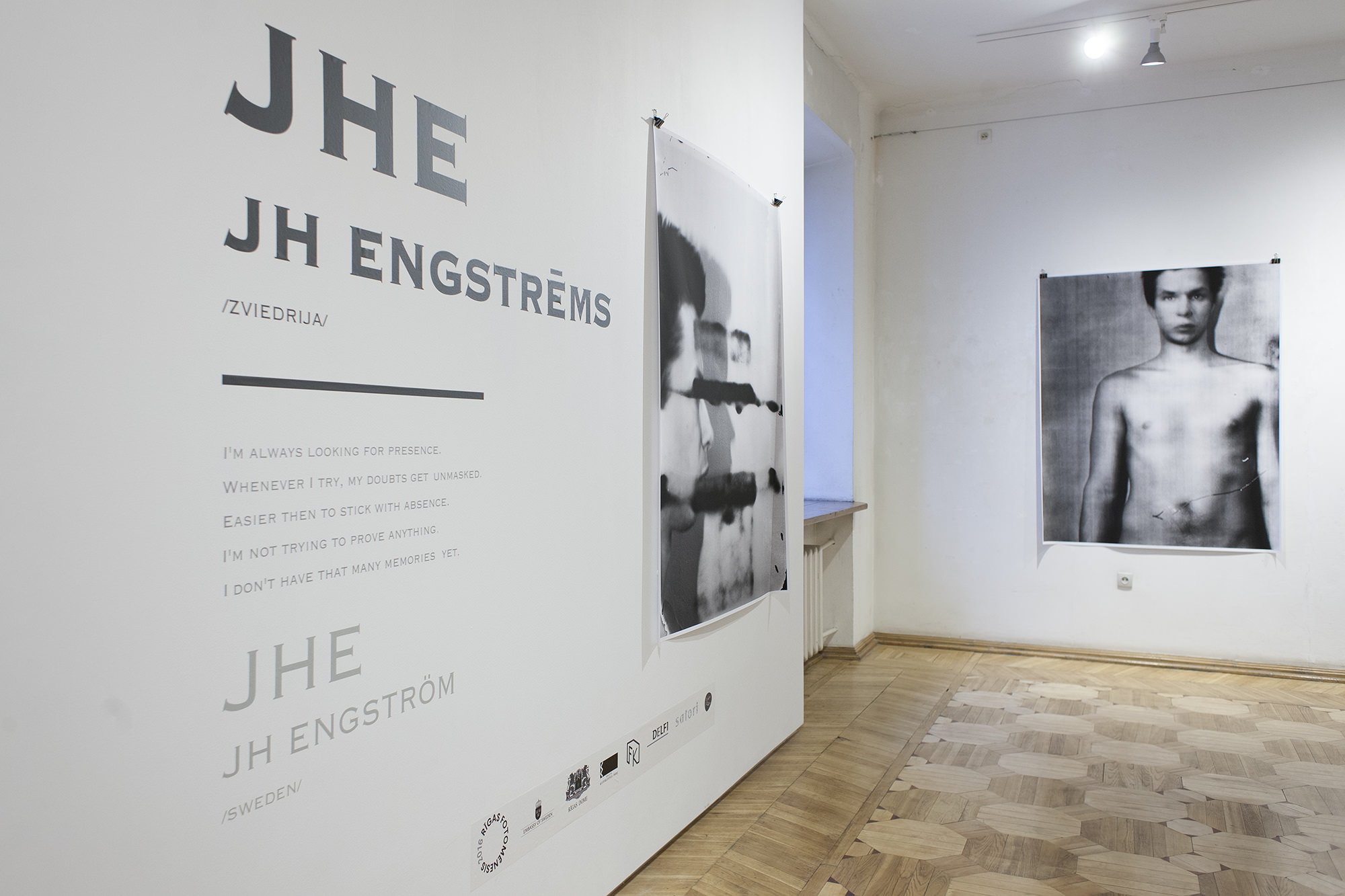 The series “JHE” is partially unpublished and non-displayed part of JH Engström’s book “Trying to Dance” (Journal) that was released in 2004 and became one of the most sought after photobooks during the last 12 years and also marked JH Engström’s international breakthrough in the contemporary art scene. “Trying to Dance” consisted of nudes of young men and women, urban and rural landscapes, empty rooms and self-portraits. “He puts a feeling of loneliness high on the list of his sensibilities, he has come up with a strategy that heightens the mood; he distances the viewer from himself and from his world (i.e., you will feel my loneliness, too) by a purposefully imperfect technique,” writer on photography William A Ewing tells about JH Engström works.

JH Engström (1969) was born in Sweden and raised in Paris. He graduated from the photography and film department at Göteborg University in 1997. Today JH Engström is based in the countryside of Sweden. The source for his work is strongly autobiographical. Altogether, the author has published fifteen photo-books, in 2009 he was awarded “Best photo book of the year” at the Arles Photo festival together with Anders Petersen for the book “From Back Home” (Max Ström). He is the 2015 Leica Oskar Barnack Award winner with his project “Tout va bien” (Aperture). Works of JH Engström are included in several museums’ and private collections, including Fotomuseum Winterhur (Switzerland), The Museum of Modern Art (Sweden), Saatchi Gallery (United Kingdom) and elsewhere. 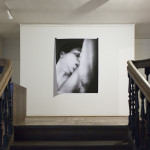 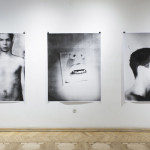 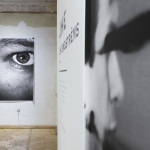 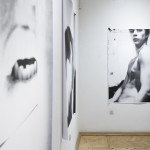 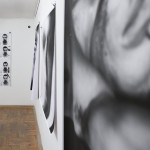 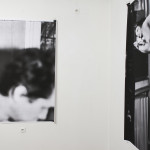 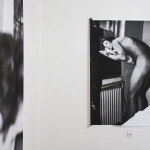 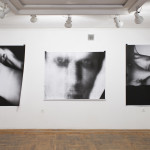 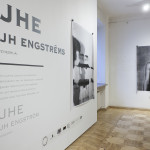