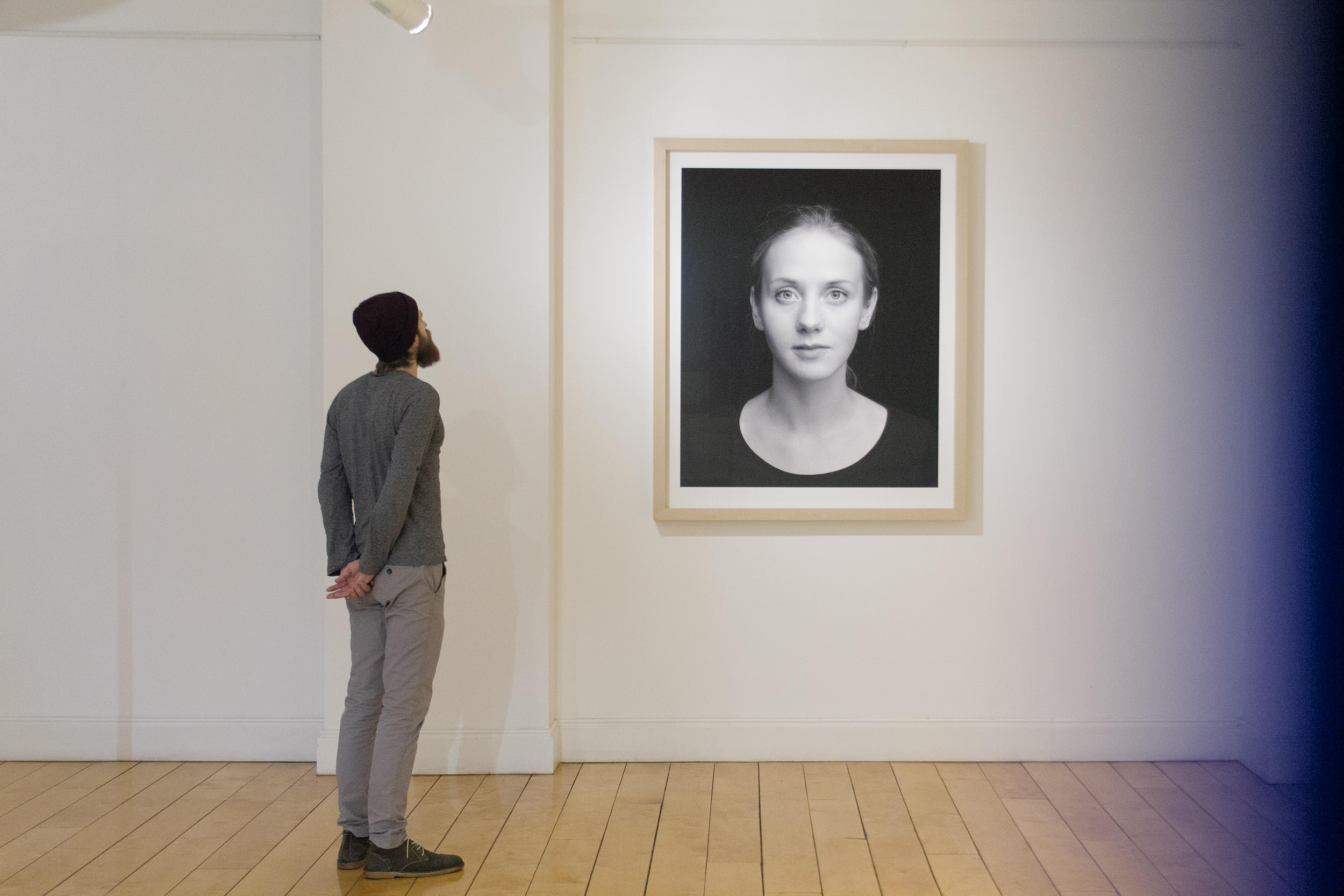 Although Ojārs Pētersons describes his works as the exercises of a playing trainer and only succumbs to their interpretation with the greatest reluctance, in essence they are attempts at abstraction from generally accepted assertions. His works are rich in the irony, which he often uses to resolve questions that matter to him, thus depicting his attitude towards the information overload so characteristic of this age. However, their conceptual stratum is not confined to an anecdote that can be told in a few words – his works are perplexingly complex and carefully calculated.

In conversation with Ojārs, I attempted to touch upon his vision for this exhibition. Upon perusing the sheet of paper he gave me bearing the names of the works, it seemed that I was almost bound to decode the intentions concealed behind the mysterious phrases. It seems that each work is transformed into a complex riddle, which must be solved by all means possible, in order to unravel the insight cloaked therein.

Not yet having seen the exhibition, strangely enough, my ignorance about that which we will ultimately get to see, chimes with the questions that will be resolved in this exhibition. In other words, while everyone has theoretical knowledge of the various phenomena one encounters in the world, one’s actual experience and interaction with such are often lacking. Our impressions are based on previously conceived assumptions, which ultimately restrict us.

Ojārs prefers to contemplate questions that comprise a kind of inner world order. Each work is akin to an attempt to find an answer to the particular problem, which engages him at that moment in time. 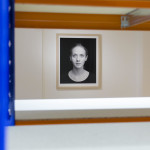 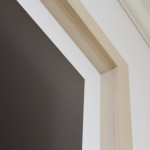 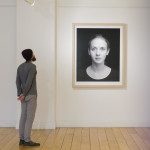 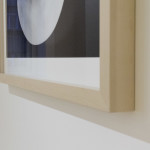 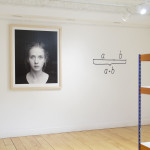