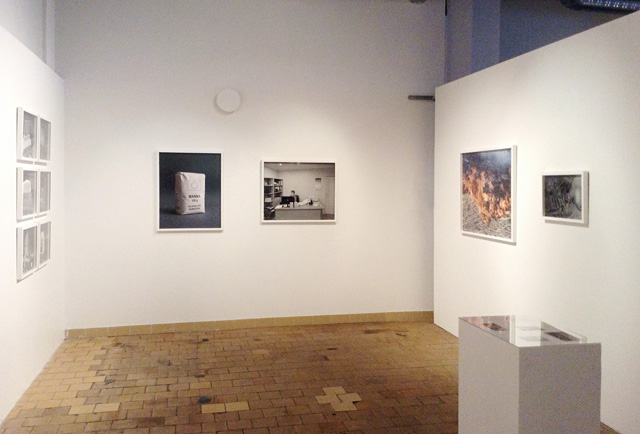 Cultural nationalism strives to create and maintain visible borders between the insiders and aliens. Latvian town and regional community Zilupe (Blue River) shows us the simultaneous presence and absence of the boundary. Situated in the east of Latvia Zilupe borders to Russia and Belarus. Individuals of several ethnic origins live in this rural region, but Russians make up more than 50 percent of its population. However, in reality in the Blue River region the border between Latvia and Russia exists only on the topographic map. The everyday life attests to a mixture of cultures: inscriptions in the Latin alphabet alternate with ones in Cyrillic; EU subsidized food packages are consumed alongside with the smuggled goods from Russia. Ethnic, linguistic and cultural difference make it a liminal place, a constant source of fear recently elevated by Latvian media to a spectre of local Donbass.

Arnis Balcus is interested in the construction of myths and actual facts, that characterizes this regional community and Latvia in general. Beyond the Blue River is partly an exploration of a visual culture in a region in which culture transgresses the legal border. Balcus portrays the Blue River using his own photographs, newspaper images, objects and photographs found in archives and museums. 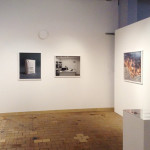 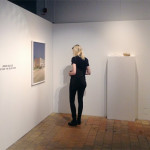