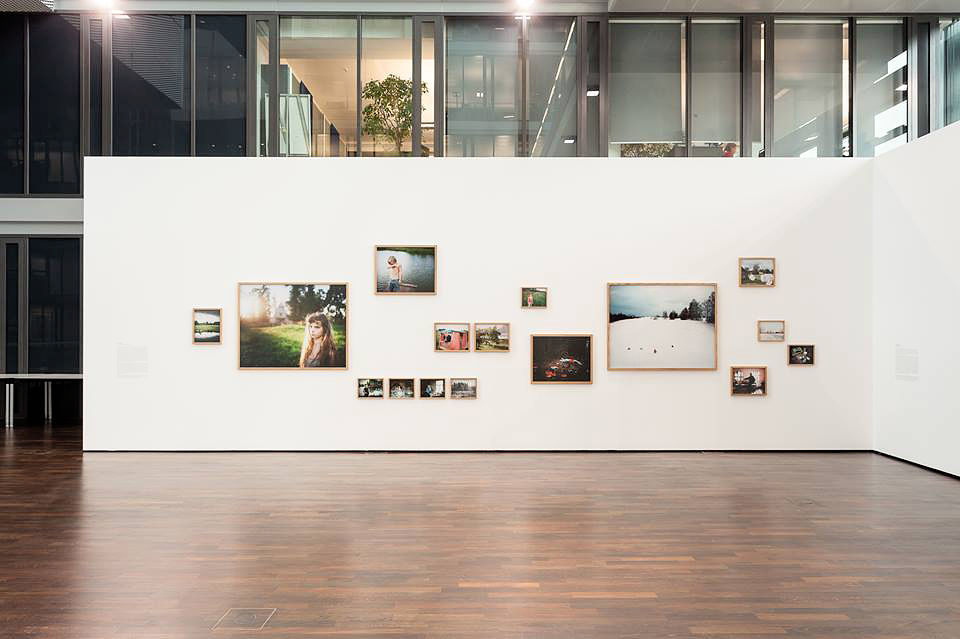 In 2011, the photographer Iveta Vaivode travelled east from her home in Riga, Latvia, to Pilcene, her family’s ancestral village. Although only one living relative remained in the tiny settlement, Vaivode found it strangely familiar. “Expressions, movements, even ways of thinking. I already knew so much of it, because I could see it in my mother and grandmother,” she said.

Vaivode returned to the village for each of the next three years, taking photographs for a series that she called “Somewhere on a Disappearing Path.” The project, which was recently awarded a prize by Duke University’s Center for Documentary Studies, began as a family album but, over time, became an imaginative record of a disappearing community. (Many of the young people in Pilcene have left to find work in Western Europe; a disproportionate number of children and elderly remain.) Alexa Dilworth, a member of the selection committee at the C.D.S., told me that she and her fellow-judges admired the way that Vaivode had used family anecdotes and repurposed photographs to create a “borderland where both internal and external realities coexist.” The project, Dilworth said, provoked a difficult question: “How does one create a record of memories, especially if they are borrowed ones?” 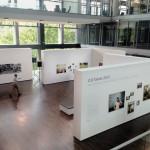 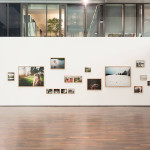