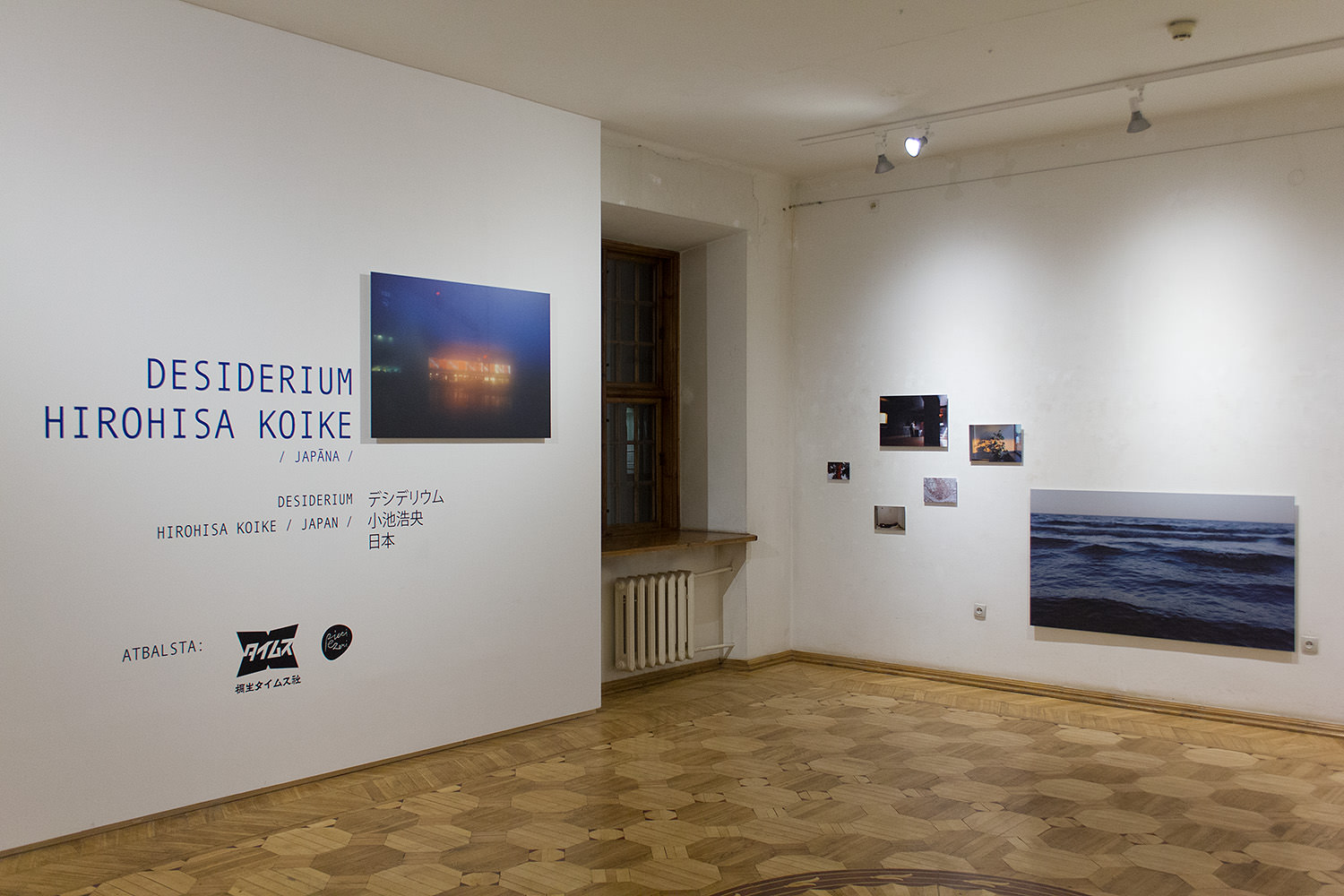 French writer Maurice Blanchot once wrote: “Desire remains in relation to the distantness of the star, entreating the sky, appealing to the universe”. Referring to this Hirohisa Koike explains: “The title of this series “Desiderium” is desire in Latin, which refers to the star (Latin: siderium). Blanchot writes about this desire as “impossible” which remains as such. After studying photography for seven years including PhD, I noticed that ideas for images or strategies for images didn’t make sense to me anymore. Taking photographs should be meaningful. So I was focusing on my daily life and taking photos of its fragments. When I was in Latvia in 2013, I met a girl from Riga, and fell in love with her at the first glance. She had a boyfriend and it seemed impossible to develop the relationship anyway. My feelings for her got deeper day by day and I was sure I started to “desire” her. I was taking her portraits and the places where we went together, but “desire” is not “love”, and it didn’t make us united. Like the sky in Latvia at the end of June, you know there is lot of stars but you can’t see anything as it’s too bright.” This photo series was taken mostly in Latvia about the girl and her surroundings in 2013-2014.

Hirohisa Koike was born in Gumma, Japan, in 1979. He has studied photography in Musashino Art University in Tokyo. Since 2005 he has had solo and group exhibitions in Japan, France, Estonia and Lithuania. Hirohisa Koike has also worked as a professor of photography in Ochanomizu Art College, Tokyo, and as an artist-researcher at the Fine Art School of Nantes Metropole, France. 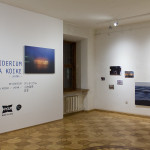 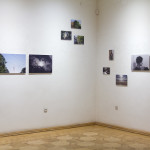 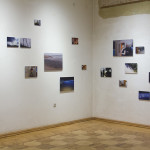 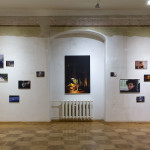