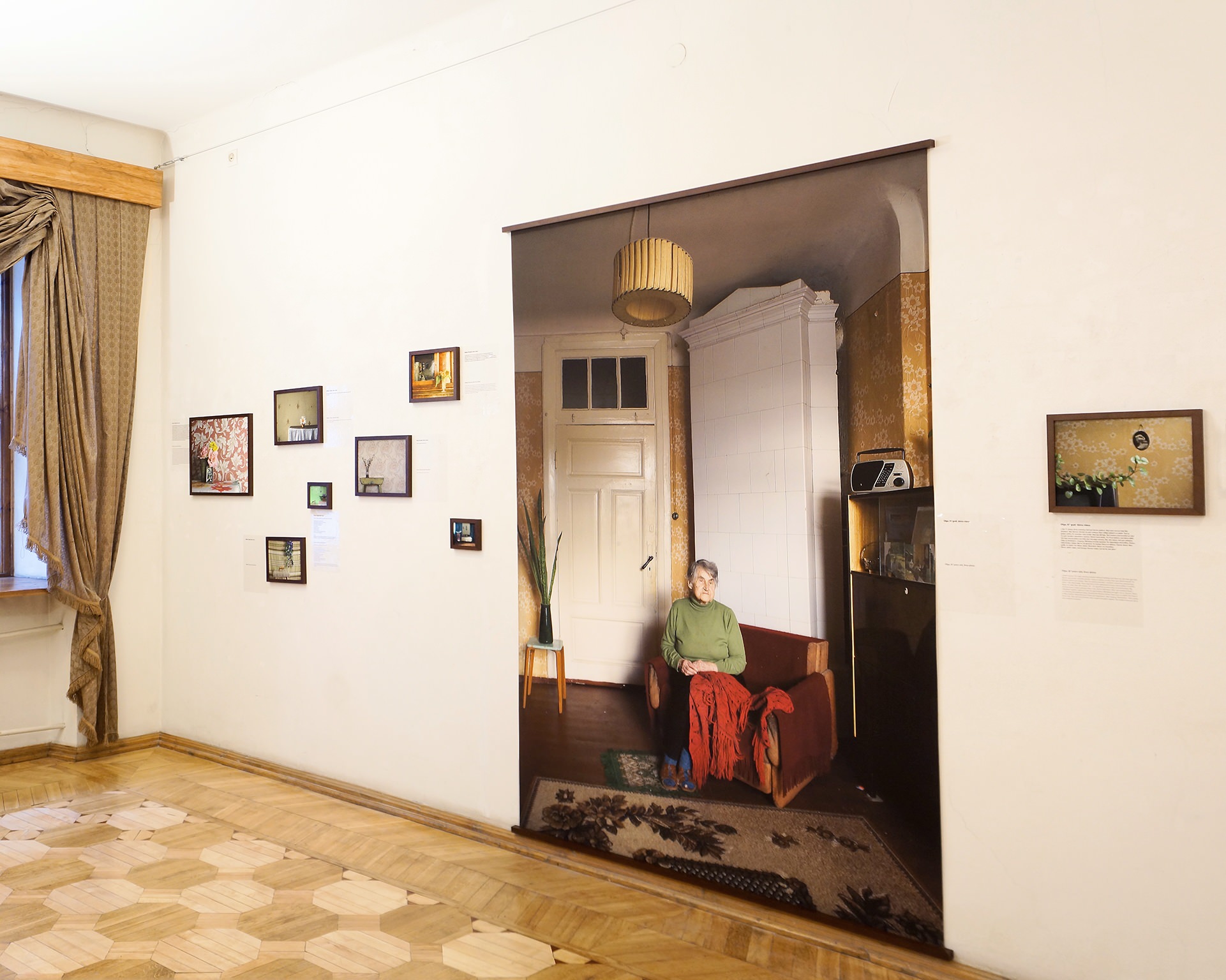 Photographer Aija Bley in her series „Later,” is focusing on representations of elder people’s lives by documenting them in their own apartments. „Many years ago I met an elder lady in my Riga apartment building’s stairway. She seemed interesting to me and I asked if I might take a picture of her. She liked my idea about taking pictures in the interior. So we agreed that I would go to her place sometime later. But that „later” never happened because old lady died all of a sudden. This event made me think about the life „later” as well as about how meaningful this world is. I take it that someday I will also become old, but it really seems so far from now. To be honest, the characters of my series spend most of their lives in these apartments. I think an interior tells so much about the person – everything has its own meaning, its own story and history. It is their whole world, where time has stopped and the past is a lot more realistic than the present,” says the photographer.

Aija Bley is a director, producer and screenwriter. She has created more than 20 animated and documentary movies. Aija Bley’s work has received awards in various international film festivals. Since 2010, Aija Bley has been working on the documentary photo project „15 mad sheep”.  As a part of this project she travels to countries that were former members of the USSR and documents the lives people live there in nowadays. At the moment, 4 books from this series have already been published. Bley is studying photography by participating in master classes by world known photographers and at the ISSP photo school in Latvia. This is her first solo photo exhibition.” 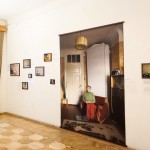 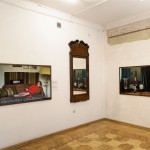 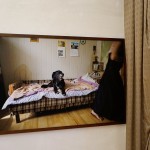 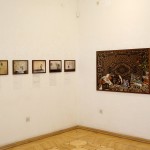